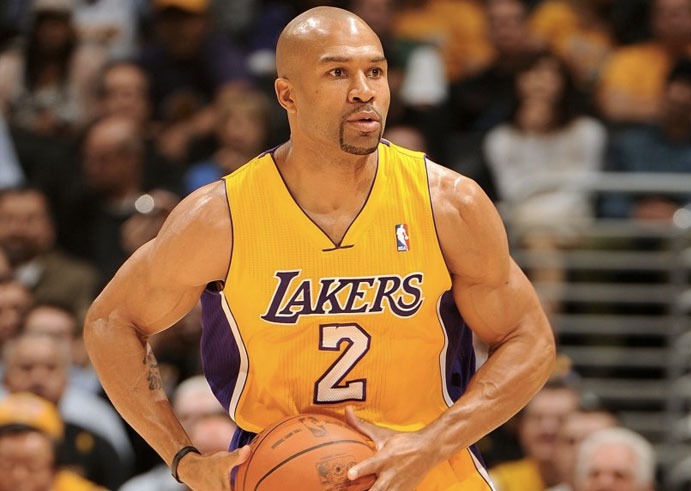 While the most easily recognizable All-Stars of the NBA are talented in many aspects of the game, role players can have incredible impact on team dynamic and game outcomes. Role players come in many varieties, as highly specialized starters and well equipped 6th men, proving no team can be comprised entirely of all stars. For a noteworthy team like the Chicago Bulls in the early 1990’s, which featured powerhouse Michael Jordan and legendary Scottie Pippen, the remaining team was comprised of talented role players such as Horace Grant, John Paxson and Bill Cartwright. As Grant maintains, “Every team needs role players just as much as they need leaders. You gotta have both to make it all the way.”

“Every team needs role players just as much as they need leaders. You gotta have both to make it all the way.”Horace Grant

Role players can drastically change the course of entire seasons, and serve as necessary support for the superstars of a given team. In 1993, Chicago starter John Paxson made history with a three point shot that earned the Bulls their third consecutive NBA Championship during the last 3.9 seconds of game six against the Phoenix Suns. In the second round of the Bull’s championship three-peats in 1997, role player Steve Kerr earned the same glory by making the game winning shot against the Utah Jazz. Both shots were assisted by five time NBA MVP Michael Jordan- but without the role players fulfilling their duty, the course of NBA history could have been written very differently.

Michael Jordan was asked what his team needed to rebuild and earn another Championship, to which he responded, “We’re a Horace Grant away.”

As an extremely well rounded player, Horace executed his role as power forward spectacularly. Focusing primarily on defense, each of the teams Grant played on depended on his powerful physical presence and incessant rebounds. Upon earning a spot on the All-Star team, Horace left the Chicago Bulls in 1995 to join the Orlando Magic. After defeating the Bulls during the Eastern Conference semifinals, Michael Jordan was asked what his team needed to rebuild and earn another Championship, to which he responded: “We’re a Horace Grant away.” Jordan was right, and soon enough the Bulls picked up Dennis Rodman, a role player similar to Horace, and earned three more consecutive championships.

Another example of a legendary role player is seven-time NBA Champion and power forward Robert Horry, better known as “Big Shot Rob.” Clocking in at nearly the exact height and weight as Grant, Horry make a name for himself in the NBA by being a player willing to exert himself 110% on both sides of the court. Despite averaging just 7 points per game, he earned his nickname by hitting a slew of clutch buzzer beaters that cinched championships for a variety of teams he played for. Although he did not perfect every skill, every single day’s worth of his 17 years in the NBA was visible in his playing style. His immense influence as a player leads some to argue there is even a place for him in the Naismith Basketball Hall of Fame.

According to Charles Barkley, Grant will also be remembered as “the most underrated player of all time.”

More recent examples of exemplary role players include Derek Fisher, Shane Battier, JR Smith and Jamal Crawford. These players have contributed greatly to the success of their teams, often in ways that cannot be shown on a highlight reel. Role players have proven time and time again that they provide an essential function to each team and game, and will be memorialized in NBA history as extremely talented and influential players. Horace will be remembered as one of the individuals who contributed significantly to nearly two decades of immensely successful basketball seasons, and according to Charles Barkley, Grant will also be remembered as the most underrated player of all time.