If you told ten year old Horace Grant that he would play in the NBA for 17 seasons, become an NBA All-Star and 4X NBA Champion, make 14 playoff appearances and play on 4 NBA teams, all before turning 40, he would have told you to, “go back to the planet that you flew in from.” 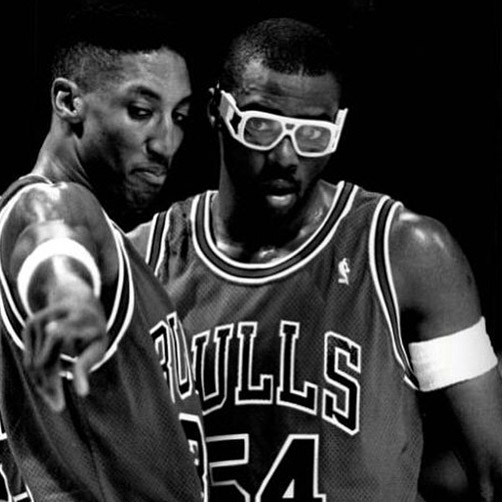 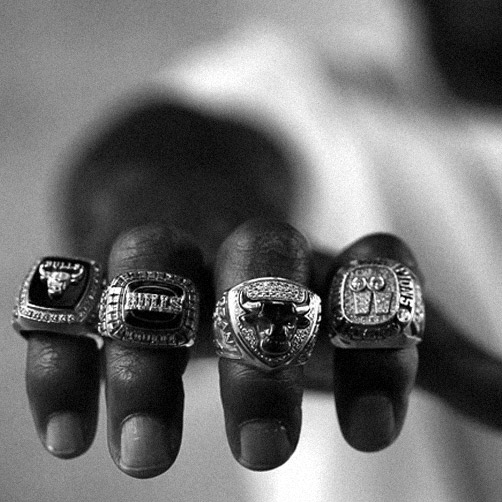 Born on the 4th of July

He wouldn’t have believed you, because it’s not often someone makes it out of poverty in the South to pursue their dream. Born on the 4th of July, 1965 in Sparta, Georgia, Horace Grant was determined to work hard, get an education and stay away from the drugs that were prevalent in his hometown. He and his family gathered their water from the well on their property or the creek in their backyard, and bathed in a small tub they would fill up to rinse themselves in. They did not have running water, electricity or plumbing until he entered high school, meaning the Grants were forced to use the outhouse on the edge of their property, holding a candle-lit lamp if it was night time. He and his three siblings would hunt for squirrels, raccoons and opossums for dinner in the woods, finding a deer only if they were lucky.

Horace’s mother, Grady Mae, was a housekeeper, and his father, Harvey Lee, was a logger. They both worked tirelessly to make ends meet for their four kids, often working many jobs at one time to support their family. The Grant children often attended school with holes in their shoes and patches covering their knees on head-to-toe matching outfits, but their tight knit family couldn’t be broken by monetary struggle. Horace describes Sparta as a true embodiment of the phrase “it takes a village to raise a family,” and the village was undoubtedly spearheaded by his strong-willed, kind-hearted mother. Horace loved his community, but knew he had to get out of Sparta at all costs.

So how did the man who initially aspired to join the Marines or become a teacher end up making $68 million throughout nearly two decades in the NBA?

Learning to Love the Game

He remembers picking up a basketball for the first time when he was just five years old. It belonged to a neighbor in his small town deep in the country, but he desperately wanted it to be his own. Horace’s parents forced their children to go outside and be creative during their days at home, so he and his twin brother Harvey created their own basketball court to entertain themselves in Mayfield Community Park.

Horace and Harvey tore spokes off of a bicycle and hammered them into a sweet gum tree trunk to create a hoop.

They hoed a grassy area until it was a flat dirt patch, and used it as a court. They pooled their savings together to buy a thick rubber ball, and wouldn’t be seen without it in their clutches for years after.

When Horace was in high school, towering above the rest of his peers, his and Harvey’s teacher, Roslyn Daniels recruited the boys to her husband’s basketball team after noting their athletic potential. The boys were about 6’6’’ and a gangly 135 pounds at the time, undoubtedly standing out amongst their peers. Because the Grants lived about twenty minutes outside of town and their parents worked such long hours, Arthur Daniels drove the brothers home every day after practice for five years – resulting in 90,000 miles racked up on the Ford Pinto he bought just for the task. When the Grants finally moved into the projects closer to town during high school, he retired the Pinto used to transport them.

Daniels became Horace and Harvey’s coach for the next four years, but made a much greater impact as a father figure and mentor off the court than he did as a basketball coach. He was one of the many people in the community invested in the brothers’ success. The community began to see their investment in the Grant brothers pay off when Horace and Harvey led Hancock Central High School to back to back State Championships. The brothers who did everything together never let basketball get between them on the court – but once they got home, it was a different story. After hours of practice or games the brothers would go head to head on their homemade court for hours until their mother would chase them into the house, which usually happened around 10 PM.